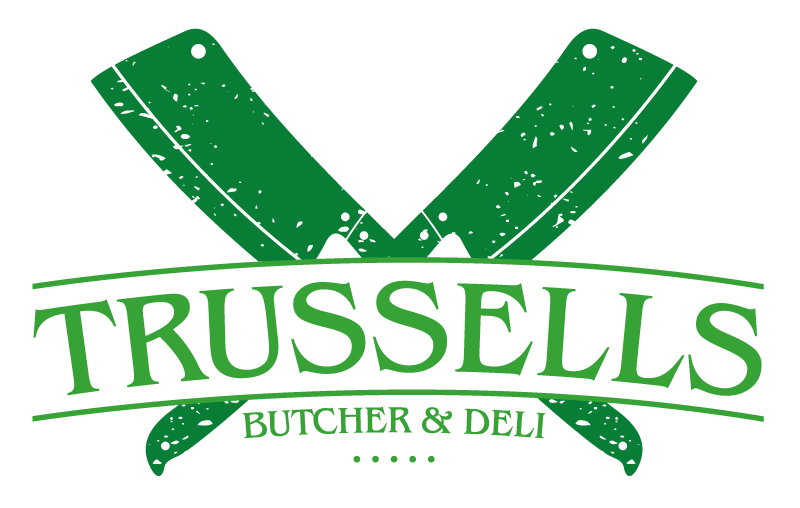 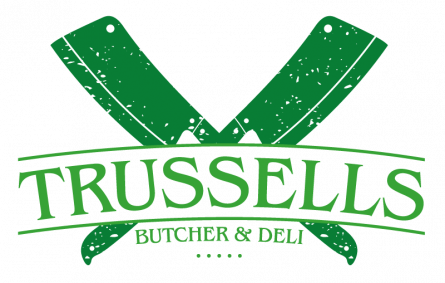 1 clementine, cut in half

For the cranberry apple sauce

Arrange the shelves of your oven so that there is space for the duck at the top and the potatoes on the shelf immediately underneath. Preheat the oven to 180C/160C Fan/Gas 4.

Layer the potatoes and onions in an large roasting dish, seasoning each layer with salt and freshly ground black pepper. Pour over the stock, flattening the top layer down.

Place the potatoes onto the lower shelf in the oven.

Pierce the duck skin all over with a fork and stuff the neck end of the cavity with the satsuma halves and cinnamon stick. Rub the five-spice powder all over the skin and season with salt and freshly ground black pepper.

Place the duck directly onto the oven rack above the potatoes, so that the juices from the duck will drip onto the potatoes as they cook. If your dish with the potatoes is on the small side, it may be useful to put a very large empty tray on the bottom of the oven to catch any drips of fat.

Roast for 1½-2 hours, or until the duck is cooked through and the potatoes are tender and golden-brown.

Meanwhile, for the spiced cranberry apple sauce, bring the apples, cranberries and cider to the boil in a frying pan. Reduce the heat until simmering and simmer for 10 minutes, stirring occasionally, until the cranberries have burst and the mixture has thickened. Season, to taste, with sugar, if too tart, then pour the sauce into a serving bowl and set aside.

When the duck is cooked, remove it from the oven and set aside to rest for 10 minutes on a serving platter while you cook the cabbage.

Pour enough water into the bottom of a large frying pan to reach 1cm/½in up the sides of the pan. Add half of the butter and bring to the boil. When the butter has melted, add the cabbage and boil until it has just wilted, stirring occasionally. Add the dried cranberries and cook for another 1-2 minutes, or until most of the water has evaporated, then season, to taste, with salt and freshly ground black pepper.

To serve, spoon the wilted cabbage (drained, if necessary) onto a serving platter and lay the roast duck on top. Serve the potatoes and sauce alongside.